That’s a phrase I had always associated with the desert. I know beaches move with wind and tide, but I really hadn’t appreciated just how much this happens.

One day we’re wandering about on Clashnessie beach and the penny started to drop. So I decided to look for a viewpoint that was not only interesting and could capture the changing scene, but also one that I could repeat without too much difficulty. This one floated my boat; I could stand next to the same fence post and put the little cottage right in the middle of the viewfinder. Easy. I decided not to worry about being too accurate about this, as it didn’t really fit my thoughts at the time. What I couldn’t decide at all, was what focal length to use on the lens. Both 24mm and 44mm seemed to have their merits. I would shoot both until I could choose. This never happened, and I continued to take two pictures at each visit.

Start and finish? Hmmmm. How about 12 months? Different times of day, states of tide, lighting, weather…. To start with, it was easy, as I had nothing. As time passed, it became harder and harder to get something that was significantly different to something I’d already captured. I ran out of steam after about ten months, I guess. Not saying its finished, but looking for something elusive now.

But what a treat to be able to do it at all!

This is a selection of the 44mm shots: 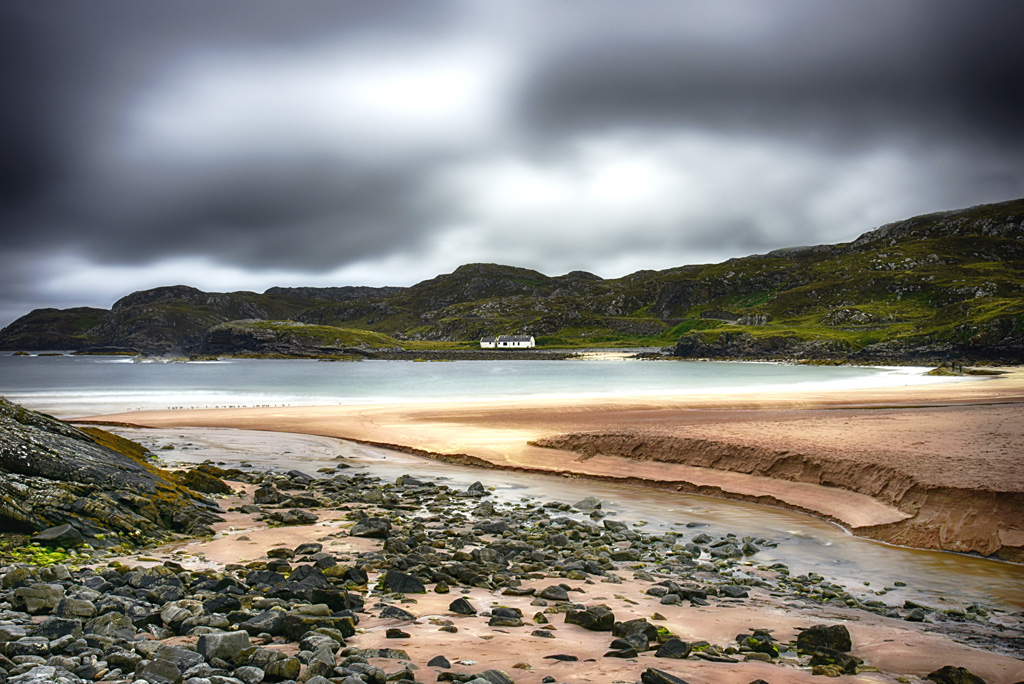 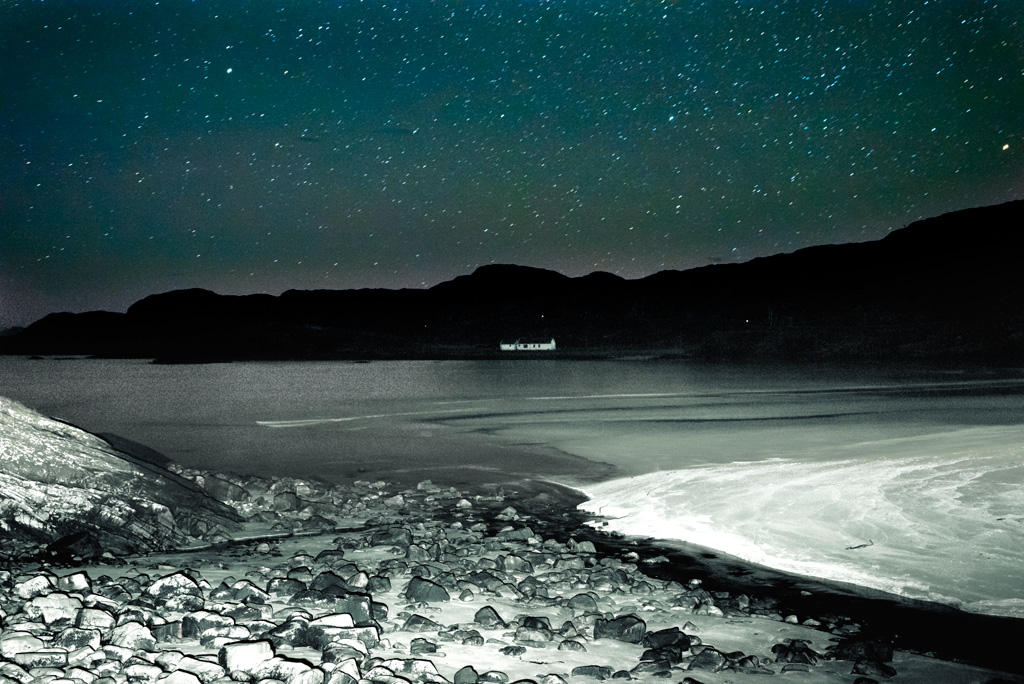 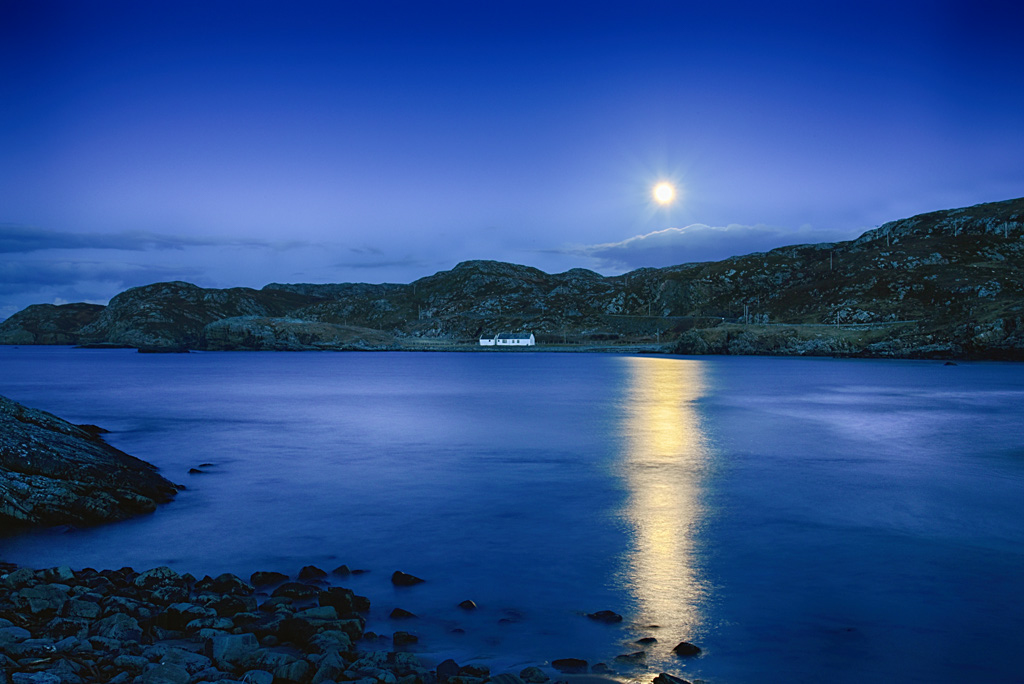 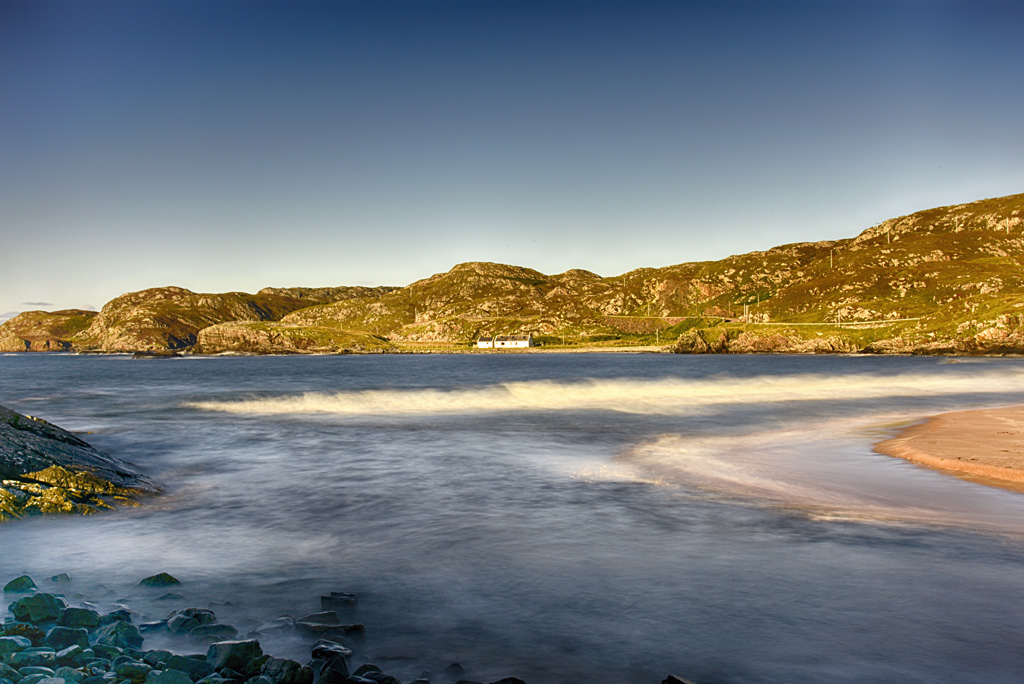