So we have been wanting hens for a while. We were lucky enough to be offered a chicken coop when we got the polly tunnel. The only issue was that it was huge and very heavy. So we set about dismantling it, first with gentle persuasion, then with a hammer, then a bigger hammer, then deciding that the only option was to use the circular saw and cut it in half right down the middle. Job done, well it was now in manageable pieces.

We saw a posting on Facebook from an authorised Black Rock hen dealer called chicken life in the Scottish Borders. That’s a long way away but the good old parents were visiting in their caravan, I wonder if, just possibly we could have them brought up in the caravan. What could possibly go wrong!

We set about the task of re building the chicken coop. This was reasonably straight forward but took a load more wood, a lot of screws, sealant, new roof and a few swear words. But it came together and felt very sturdy.

Next was to fox proof the area. We decided on electric fencing for this task. I found a bargain on eBay and after a last second bid it was ours. Delivery took for ever but at least they didn’t try and tell us that we live in a foreign country or on an island like the leisure battery people did. The fencing arrived in the nick of time.

We now needed a way to keep the leisure battery charged, we opted for a solar panel coupled with a charge controller. It’s only a small panel at 25watts but it should be enough in the summer months to keep the fence charged. 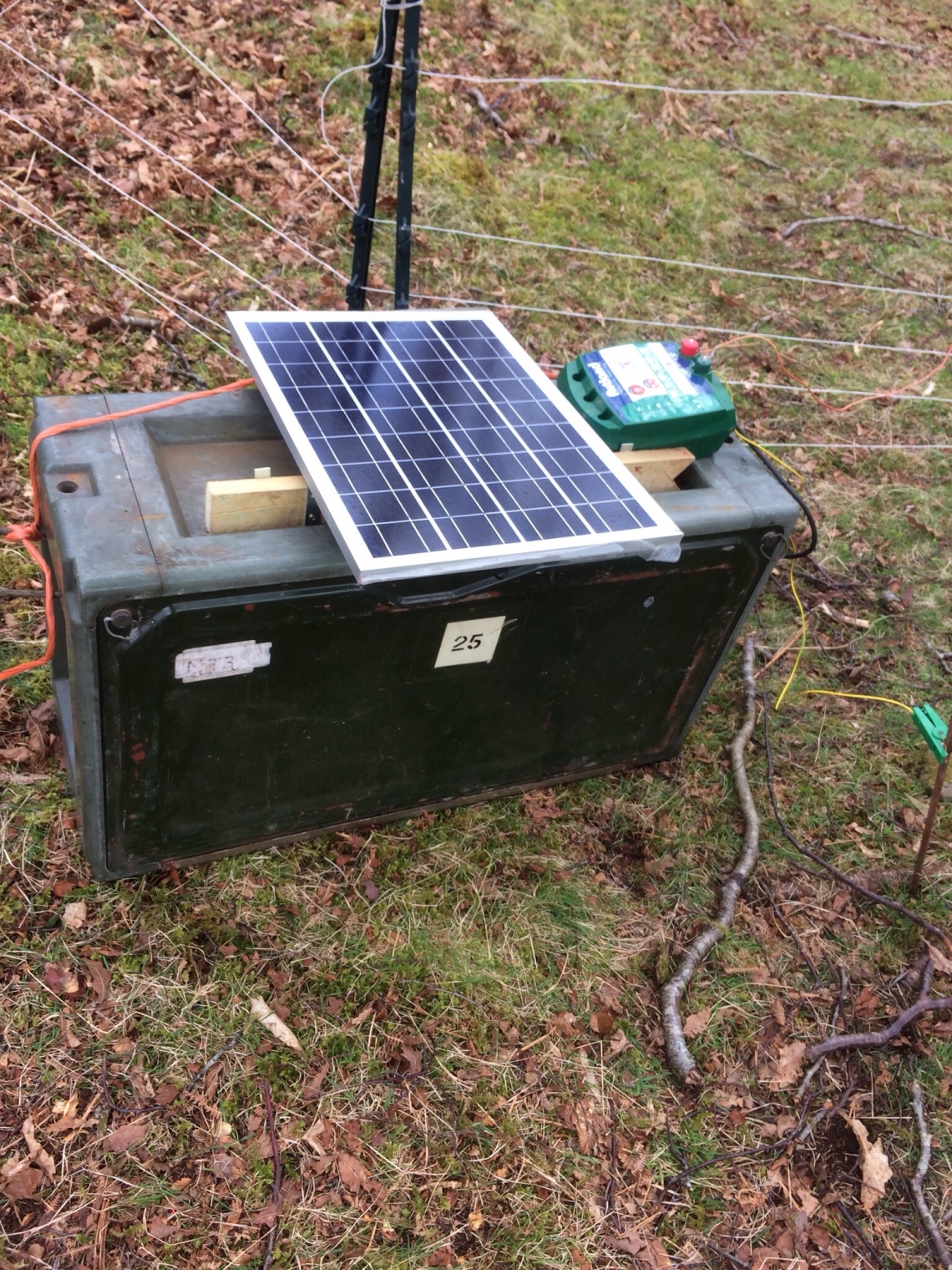 The big day of the arrival of my Dad towing the caravan filled with 10 hens was upon us. I do think that I would have laughed out loud if the hens had escaped their boxes on the way up, but they didn’t. In to the Landy for the last mile to the croft and then straight into their new house. 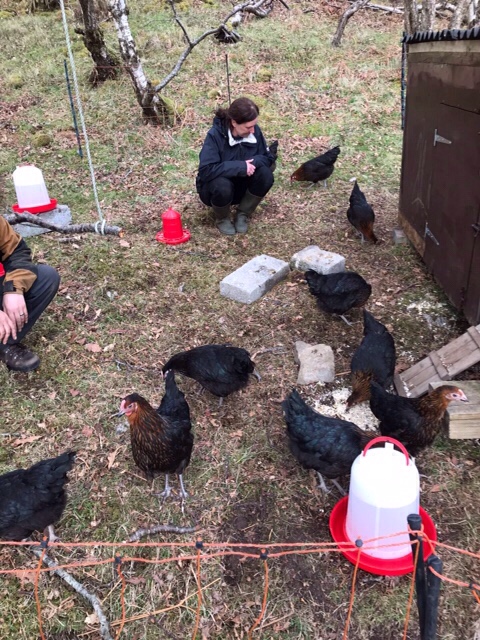 I read somewhere that hens like to swing, so I made them one, people laughed at this idea, don’t care, the hens love it!